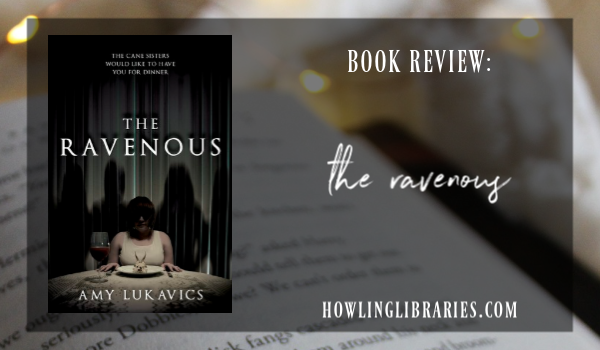 From the outside, the Cane family looks like they have it all. A successful military father, a loving mother and five beautiful teenage daughters. But on the inside, life isn’t quite so idyllic: the Cane sisters can barely stand each other, their father is always away, and their neglectful mother struggles with addiction and depression.

When their youngest and most beloved sister, Rose, dies in a tragic accident, Mona Cane and her sisters are devastated. And when she is brought back from the dead, they are relieved. But soon they discover that Rose must eat human flesh to survive, and when their mother abandons them, the sisters will find out just how far they’ll go to keep their family together.

Let me preface this by saying I wanted to love this book, so badly. It was one of my most anticipated releases of the year. I requested an ARC so many times before finally being able to trade for a copy on twitter! I hoped I would be writing a rave review to tell you guys that this was morbid and gross and creepy and so much fun. Sadly, instead, you get… this review.

Before the birthday balloons, and before the accident, before the broken mirrors and the black veins and the dismembered bodies in the basement, there was only the Cane sisters.

Sounds kinda spoilery, eh? Nah. That’s literally the first line in the book – which made it seem like it was off to a killer start, but unfortunately, was just foreshadowing for what would ultimately become my first problem with this book: it spoils itself. If you’ve read the synopsis or the blurbs on the dust jacket, congratulations, you already know how it ends.

If there had been any mystery left to the plot, I think this book would have felt so different – and so much better. There is literally one twist in the plot that is kept a “secret”, but it’s so painfully obvious that I can’t even count it as a legitimate twist.

Loyalty is everything when it came to family, Mona believed. It didn’t matter what they do or put you through: at the end of the day, they were the only family you had.

Easily the most infuriating thing about The Ravenous was Mona’s family, who made me want to scream at least once per chapter. I get that it was intentional, and that we were supposed to hate everyone except Mona and Rose (and maybe one other sister), but everything was so over the top – particularly with the incredibly abusive eldest sister, Juliet – that it went far beyond hating the characters, straight into the zone of considering DNFing the book just so I wouldn’t have to read about them anymore.

The second worst part of this book was, funny enough, something I’m actually not taking points off for: the horrible grammar and writing. My copy is an ARC, so I’m hoping and assuming the finished copy was cleaned up substantially, but my word, the run-on sentences and random tense changes were terrible! Some of the phrasing itself just felt… well, I hate to say lazy but here’s an example:

When she did, she saw that Anya was sitting near the top of the stairs, hugging her knees to her chest while Juliet said a bunch of bullshit to try and get them to open the door.

“A bunch of bullshit”? Show me, don’t tell me. What did she say? I mean, come on. God, I feel awful about the direction this review is taking, but rereading through the places I tabbed is just making me want to knock this down to 1 star and forget about it, but I’m TRYING HERE.

I don’t know. The plot is vaguely fun, but mostly incredibly boring, and barely anything happens. None of the characters are enjoyable and the entire story is spoiled in the blurb. If you exceptionally like zombie stories, maybe pick this one up, but otherwise, I can’t say I’d recommend The Ravenous to anyone. I’m told that Amy’s other books are exponentially better, so maybe I’ll give her another try once I’ve stopped being so bummed out about this release.

P.S. One final thing: I’m all for swearing in books, but when you literally use “fuck” in every other sentence for pages on end, I stop paying attention to the plot and start counting “fuck”s. Sorry.

All quotes are taken from the ARC and may have been changed before final publication. 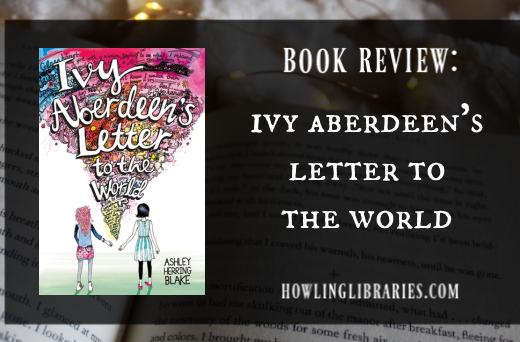