I read almost nothing over the last week between myself and the kiddo being sick, so I’m hoping the coming week brings a lot of reading time.

Only one ARC this week and I already read it! ??

? Sally’s Salon (I decided to replay an oldie… wasn’t super into it, but it was a nice mindless thing to do while cuddling a sick toddler, and for some reason he liked it ?) 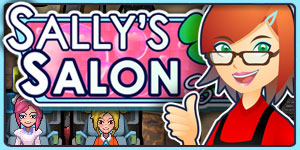 Whew, what a doozy of a week. Early last week, my 3-year-old started running high fevers, etc., and by Thursday he was so sick we took him to the doctor and found out he had the flu (despite having the flu shot, poor thing), strep, AND an ear infection. He was miserable until Monday, but by the time he was feeling better, I started feeling pretty shitty. At the time I’m writing this up, I feel kind of under the weather and had a high fever earlier, so I’m really hoping it’s a fluke thing and that I’m not about to be super sick, too. On top of that, my semester started Monday and I’m SUPER stressed about it… so any good vibes are more than welcome <3 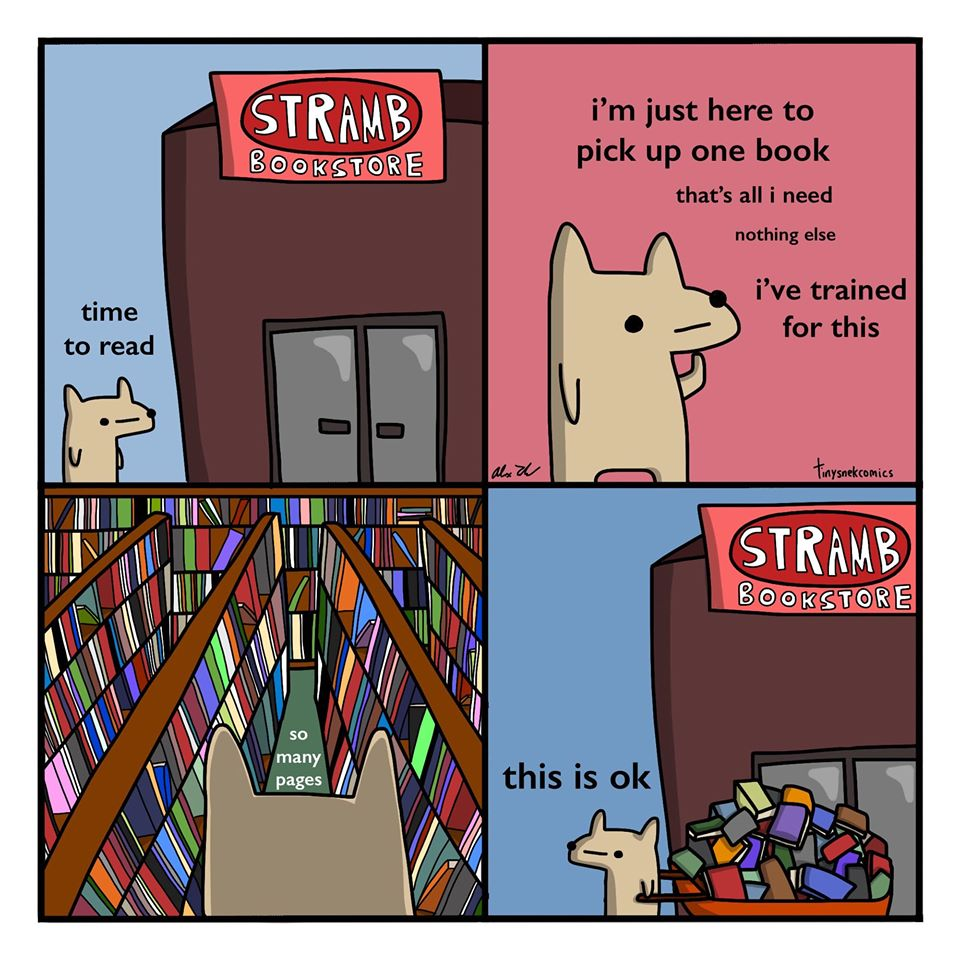 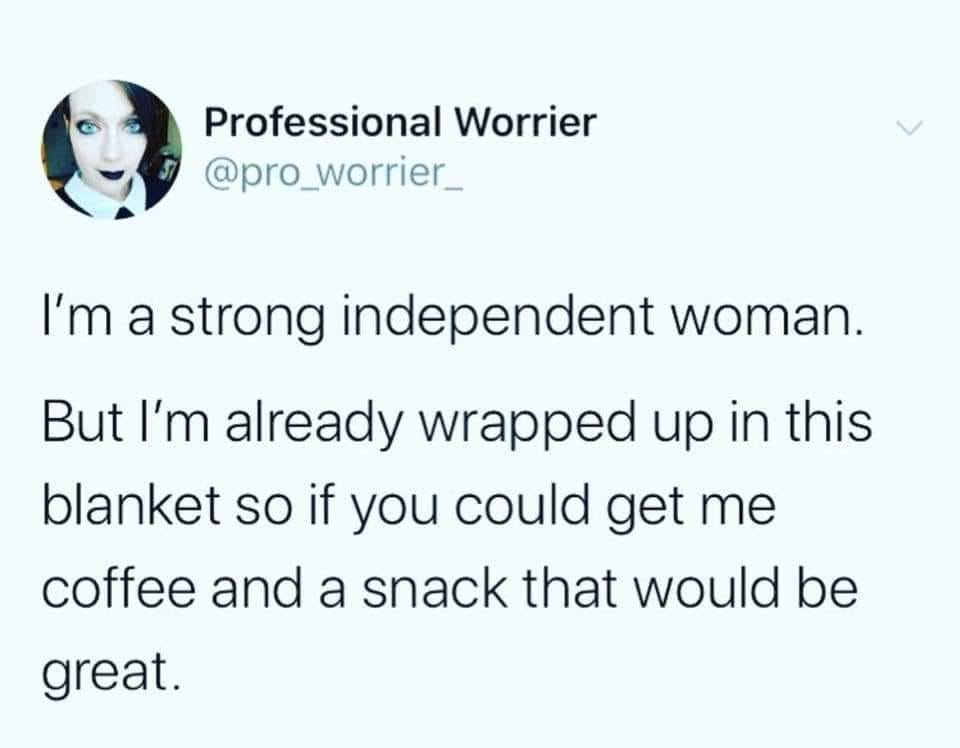