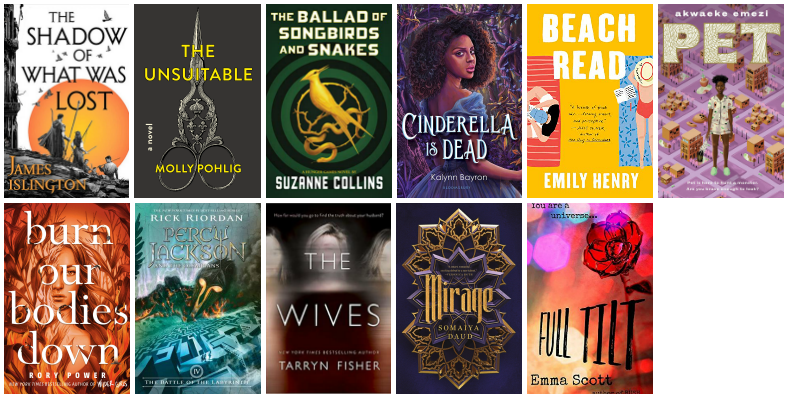 You know how I didn’t finish anything last week? Uhhh… I seem to have made up for that this week. ? 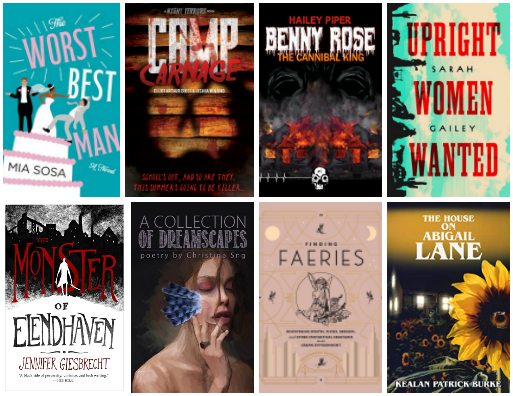 I’m taking the weekend off from social media and it’s helped me read SO much more, so I want to try and stay off of twitter for the most part in the coming week, too, and knock out as much of my currently-reading list as possible. I also need to start my ARC of Girl, Serpent, Thorn ASAP to prep for a blog tour post, and I start my buddy read of House of Earth and Blood with Whitney today! ? 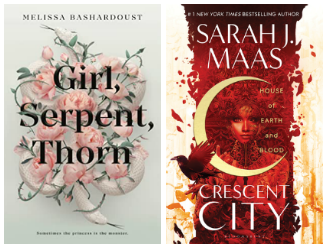 I still played a ton of ACNH (how great is the new diving update?! I missed diving SO MUCH) and Sea of Thieves, but I also picked up What Remains of Edith Finch this week and tore through it in one sitting, as fast as possible, because I couldn’t possibly look away. It was one of the best games I’ve ever played in my life and I HIGHLY recommend it. ♥

We also started the new Unsolved Mysteries episodes and those have been amazing so far. I grew up watching the old show all the time with my grandmother and it was one of my all-time faves, so even though I miss Robert Stack’s narration, it’s still been great to have new episodes to enjoy.

I realized this week that I have been spending an overwhelming amount of time on twitter over the last month (as in, by my tracking estimates, 4+ hours per DAY?!?!), and I think it’s a huge part of why I’ve been feeling so slumpy, cranky, depressed, anxious, and overall not in a good place over the last few weeks. I’m not going on a hiatus again because I want to find a healthy balance instead of all or nothing, so instead, I’m going to try to start limiting myself to no more than 5-10 minutes of scrolling, 1-2 times per day. I’ll still be replying to DMs, because those aren’t really a problem for me, but I absolutely have to(!!!) get a handle on this incessant doom-scrolling.

Anyways, Ellyn and I decided to hold each other accountable to stay off of twitter this weekend, and as a result, I read something like 700 pages in 48 hours AND had some awesome family time AND beat a video game. ? Soooo, clearly something’s working here, lmao.

How are you all holding up? I hope July treats us all better than June did. ♥