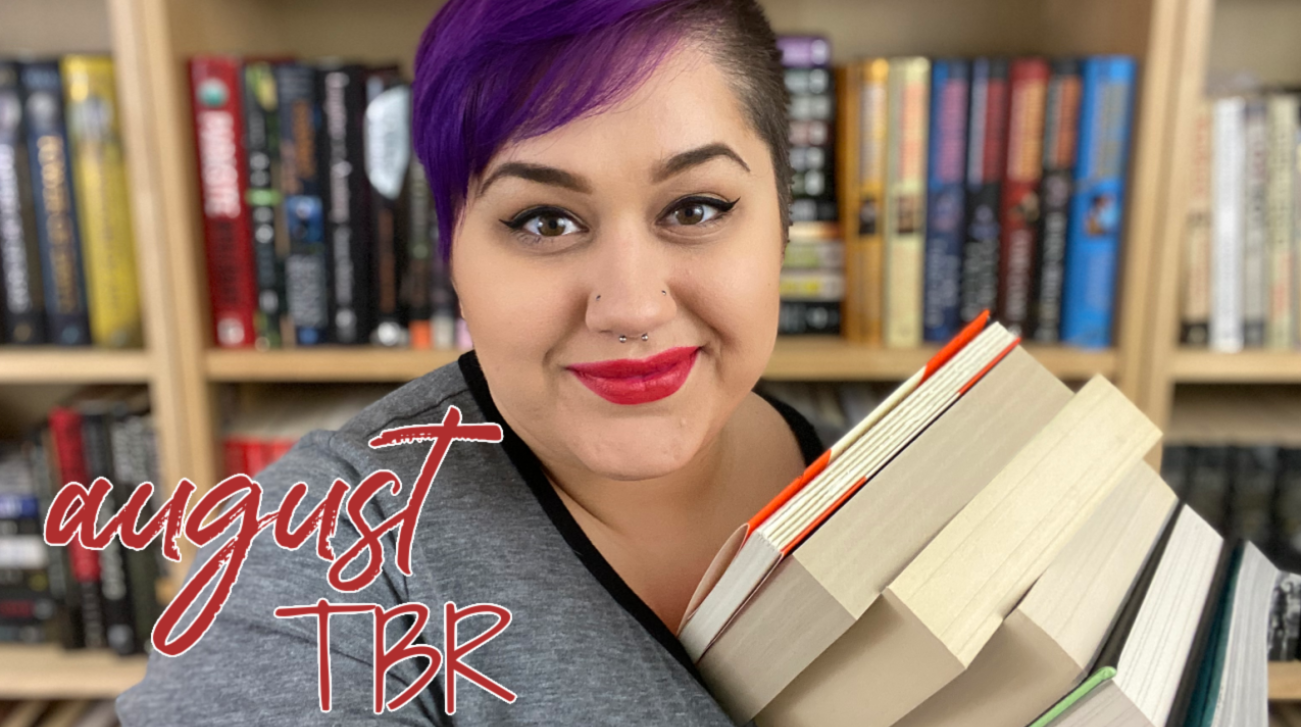 I think I DNFed more this week than I have in months! But I also read a lot, so I’m not mad about it.

I’m still chipping away at my current reads, so I think that’s going to be my only big focus this week!

I mean, ACNH and Sea of Thieves will probably be here for the foreseeable future, so maybe I should just start leaving them out of this section. ? I also started watching a LOT of Twitch over the last week or so, mainly SmexiestChicken and BoxyFresh, because… well, I guess I’m just total Sea of Thieves trash after the last month or two of non-stop playing it.

This was a really nice week! I needed a good week like this. My sleep schedule is finally somewhat decent again, which has really made a world of difference in my mental health. I just hope the coming week is good, too! This post is a day late because I took yesterday off from the internet to just focus on family time and tons of cleaning, and now I just feel so productive and satisfied. ?

I also put strict locks back on my phone, iPad, and computer so that I’m only allowed a cumulative total of 10 minutes per day on Twitter, and holy shit, y’all… my anxiety levels have PLUMMETED! I really should just delete my account one of these days, but in the meantime, if you need me and you normally DM me on Twitter, PLEASE message me on Instagram instead! IG feels so much “safer” for my mental health that it’s become my #1 social media source again and I check my DMs there WAY more often. (My bookstagram account is right here or you can search for howlinglibraries)