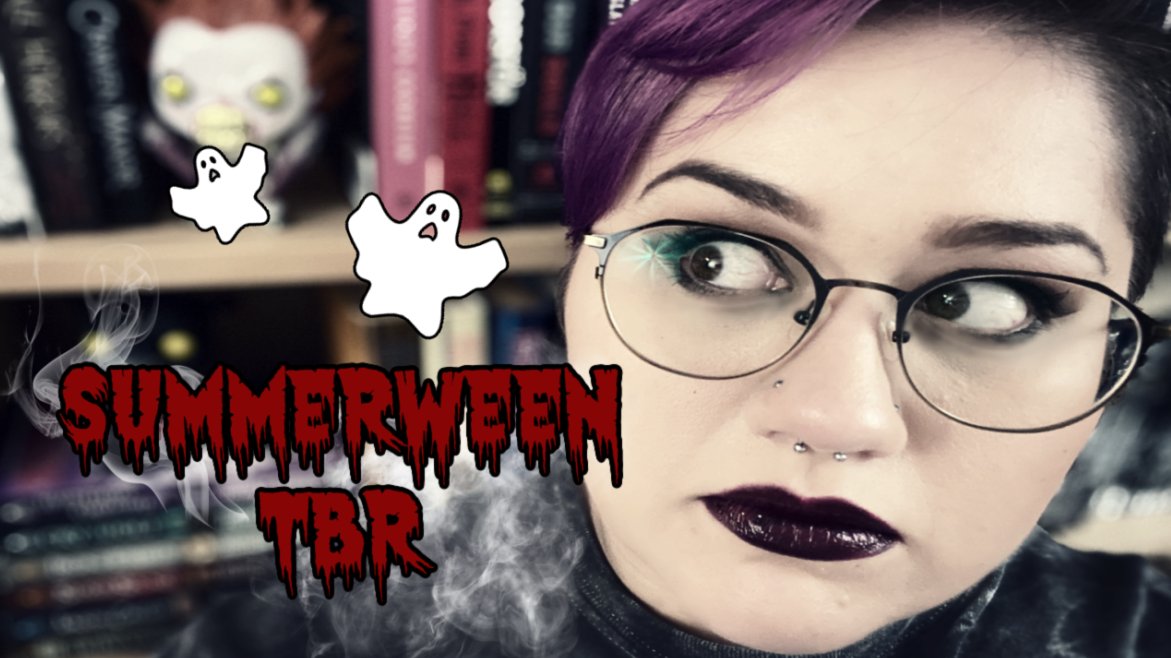 I finally gave in and removed a lot of my current reads that I know I just don’t have any interest in continuing right this moment. Every single one I removed was one I want to pick back up and finish very soon, but this long-ass current reads list has been stressing me out! I mean, it’s still very long… but not nearly as long as it was.

✨? the ghost tree
✨? empire of wild
? the lost hero
✨ when no one is watching
✨? vampires never get old
✨? my dark vanessa
? worst laid plans: an anthology of vacation horror
✨? the southern book club’s guide to slaying vampires
✨ body talk
? this savage song
? alice
? beautiful creatures

I finally finished some books! Just two, and they both kinda sucked, but… it’s something! 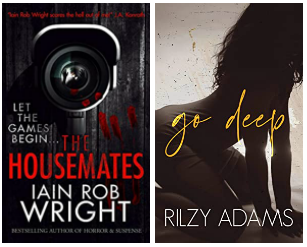 Summerween starts this week, so I’ll be posting my TBR for that tomorrow! ?

Just one this week! This is actually a re-release of a backlist title I’ve been meaning to read for years. 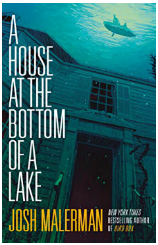 ? a house at the bottom of the lake 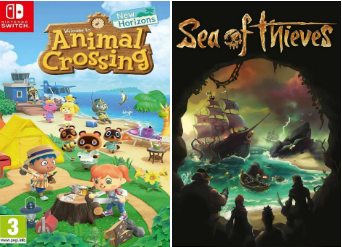 Whoo, this week was a DOOZY in the social media circles. What a time to return to twitter… which was probably a mistake in general, but we’ll see. I just really need to find a way to make my feed less BUSY. I wish so badly that twitter gave you an extra option alongside the “latest” or “top tweets” where you could just see your friends’ original tweets and not have a feed full of the same thing being RT’d or liked over and over again. ?

3 good things I can focus on today:

Feel free to focus on the good stuff with me in the comments! What are 3 good things (or even 1 thing) you can focus on today?