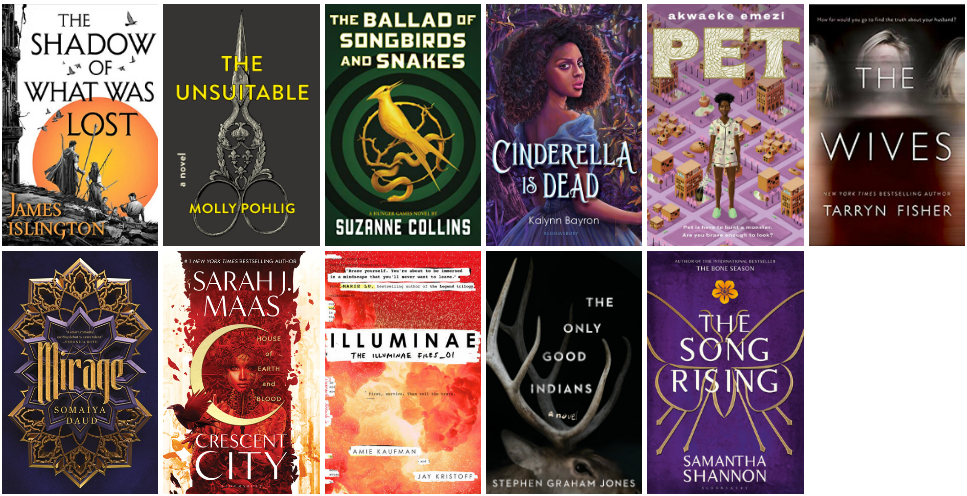 I just really want to finish some of these damn current reads… and maybe some more quick ARCs. ;-;

It’s really weird to have random print ARCs showing up in the mail again after going so long without them due to, uh, *gestures vaguely*

Still lots of ACNH and Sea of Thieves as far as gaming goes! Also, Forager was added to Xbox Game Pass Ultimate, which I was so excited for, because I played the beta of this and never did buy the finished game when it released (I kept waiting for a good sale lmao). I literally downloaded and starting playing it the second I got the alert that it had been added to Game Pass and have already played waaaay too much of it lmao.

This week was up and down, but getting off of Twitter really helped a lot. My spouse and one of my best friends basically both called me out and told me they’ve noticed that social media legitimately kills my mental health, and hearing that come from two people who know me so well? That was kind of eye-opening. I guess it’s something I had known but was in denial about because I genuinely like being active on Twitter and talking to people, but being off of there so much lately has made me realize I have anxiety every single time I log on, and that’s not okay.

How are you all doing? I hope you’re all safe and that you, too, are finding new ways to take care of yourself and make life’s burdens a little lighter in any way you can right now. ♥