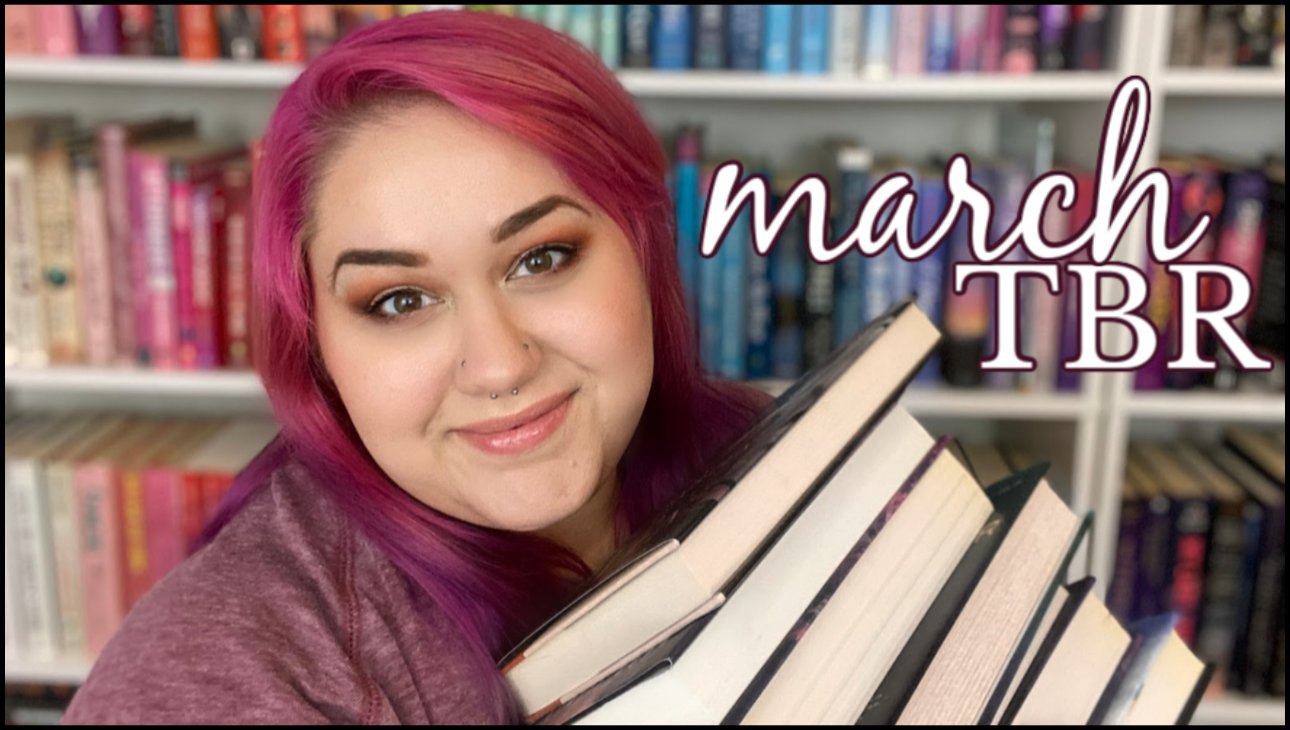 ? Matriarch (2018) — ⭐ (Pretty damn awful. The acting was terrible, the plot was boring and predictable, and the victims suffered from major Dumb Bitch Syndrome)

? Mystery Case Files: Shadow Lake (I started another MCF replay this week! I don’t remember how this one ended, so it’s been pretty fun.)

On the upside, I’ve been mood reading a lot more the last couple of days to help settle myself, and I’ve been enjoying my reading more in the last few days than I have in months! It’s been so nice to not even LOOK at my TBR or ARCs and to just read whatever the hell strikes me at the moment. I did just get a delivery a little bit ago with the new Sarah J. Maas book, so maybe I’ll pick that up tomorrow. ? 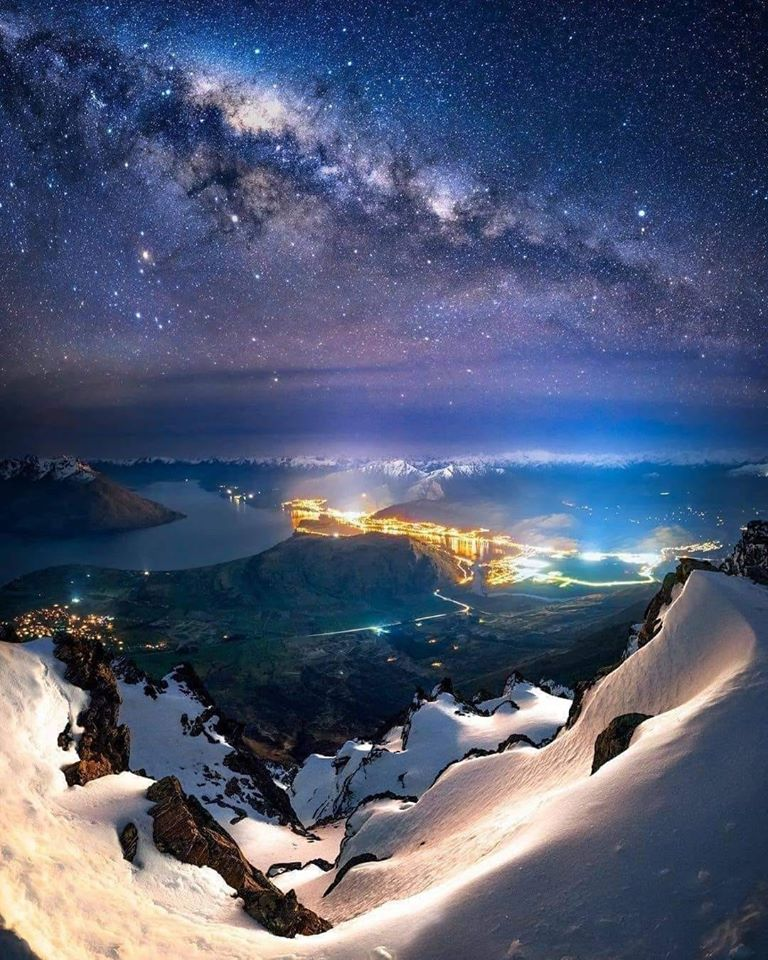