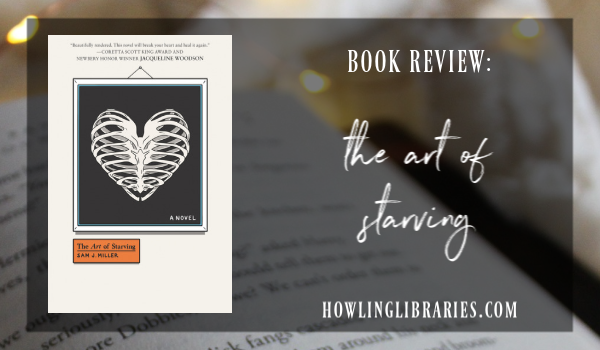 “That’s one of the more infuriating bugs in the human software. You can have two ideas that are total opposites and believe them both completely.”

Since this is a book about eating disorders, I’ll go ahead and warn that my review on its own could potentially be triggering. I’ll add full content warnings for the book itself at the bottom of my review.

PLOT ➳➳
A lot of things are going wrong in Matt’s life lately: his sister has gone missing, he’s bullied relentlessly for being gay, he can’t come out to his mom because she’s too beaten down from her under-paying job, and worst of all, he’s got a crush on the guy he thinks is responsible for his sister running away. When Matt stops eating, though, things start to fall into place: the hungrier he is, the stronger his newfound powers get, until he’s suddenly able to stop time, hear things towns away, and smell the history of every student in his school.

WHAT I LIKED ➳➳
First of all, it’s an own-voices m/m book, and you can tell. The gay rep feels so raw and authentic, which was my favorite aspect of the book. Matt is a hormonal gay teen, and the book shows it, with his inner turmoils about boys he finds attractive, or his shame over the porn and fantasies he enjoys. He struggles with body issues in the ways that only a queer teen can: it’s bad enough to compare yourself to others from an outside point of view, but it adds an entirely different struggle to EDs when you’re also comparing yourself to what you find attractive.

WHAT I DISLIKED ➳➳
The ED superpowers. Wow. I wish so badly that the author had left out this entire story arc and just kept it as a standard contemporary novel. I cringed so hard every time Matt explained how his powers weakened when he ate. I understand that it was probably meant to portray the way ED sufferers sometimes feel “powerful” when they restrict; I get that, I’ve been there. I’m not coming at this from an uneducated perspective. But oh my god, it was not worth the trigger factor it brought along with it. If it felt triggering to me, someone who has been on the upswing for a few years now and is in a decent mental state of mind, I shudder to think of what this could do to someone who’s in the pit of their struggle right now or is on the verge of relapsing.

The jumpy nature of the plot itself. Matt’s primary concerns switched from one topic to another so frequently and suddenly that I found myself getting a little bit frustrated by the end. If you asked me what this book is about in one sentence, I wouldn’t even know what to tell you. Is it an LGBTQ contemporary? Is it a book about eating disorders? Is it a “coming out” story? Is it about Matt finding his missing sister? I think it wouldn’t have been a problem if he’d just prioritized one specific story arc over the rest, but I didn’t really feel like that was happening.

SPOILERS ABOUT THE ROMANCE: [The breakup. I understand that Tariq didn’t feel like he could deal with watching Matt struggle, but I feel like it reinforced this idea that people with eating disorders aren’t worthy of being loved. Even once Matt had been in treatment and was doing well mentally, Tariq essentially tells him, “I love you, so we have to stay friends”? It didn’t feel realistic, and it also played into what is becoming a trope in YA literature lately, which is that almost every freaking book featuring a queer MC ends in a breakup. Literally, it seems like maybe 15-20% of LGBTQ contemporaries now end in a happy relationship.] END SPOILER

The love interest is really cute and sweet until suddenly sex comes into question, and he becomes incredibly pushy, which ruined his character for me. I mean, we’re talking about a character throwing tantrums when his virgin boyfriend says he isn’t ready for sex. Matt even acknowledges, when they do have sex, that he wishes they were doing it because he wanted to, and not just because he felt like he had to or his boyfriend would leave him. It was such a sad and unnecessary turn of events.

FINAL VERDICT ➳➳
If you are easily triggered by situations related to eating disorders, I honestly would not recommend this book to you at all; however, if you can handle it, and if the plot interests you, I’d say give it a try. I think there were a handful of issues in the book, some of which included what I listed above, that were just personal problems for me and wouldn’t hinder other readers from enjoying The Art of Starving. I did really enjoy Sam J. Miller’s writing voice, and I think he is a great guy who maybe just had a few ideas that I felt were misguided, so I can say with complete certainty that I will be picking up his next release and giving his writing another try.

Thank you so much to HarperTeen for supplying me with a beautiful finished copy of this book for review! All opinions expressed here are entirely my own. 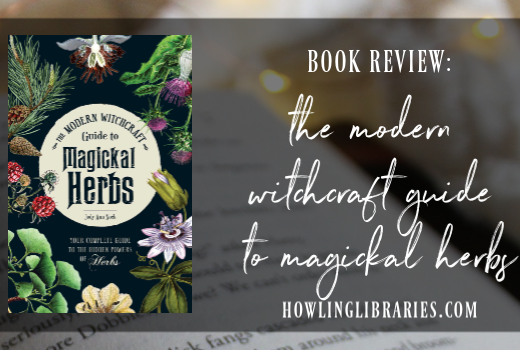