SYNOPSIS: Victor and Eli started out as college roommates—brilliant, arrogant, lonely boys who recognized the same sharpness and ambition in each other. In their senior year, a shared research interest in adrenaline, near-death experiences, and seemingly supernatural events reveals an intriguing possibility: that under the right conditions, someone could develop extraordinary abilities. But when their thesis moves from the academic to the experimental, things go horribly wrong.

Ten years later, Victor breaks out of prison, determined to catch up to his old friend (now foe), aided by a young girl whose reserved nature obscures a stunning ability. Meanwhile, Eli is on a mission to eradicate every other super-powered person that he can find—aside from his sidekick, an enigmatic woman with an unbreakable will. Armed with terrible power on both sides, driven by the memory of betrayal and loss, the archnemeses have set a course for revenge—but who will be left alive at the end?

Vicious isn’t the easiest book to review, because it isn’t the easiest book to describe. Before reading it, I’d asked a few friends what they thought of it, and everyone said the same thing: You have to experience it for yourself. They were absolutely right, but that’s obviously not going to stop me from taking a moment to ramble about yet another incredible Schwab title.

“There are no good men in this game.”

First, let me say that not only is the writing wonderfully on par for Schwab’s typical excellence in storytelling, but the entire plot she has created here in so captivating. The idea of this reality so much like our own, with one difference that seems so small, yet impacts so much—that an individual who has been brought back from death would suddenly gain superpowers—sucked me in from the start.

The storyline itself is complemented by a magnificent, unique way of telling the story: the chapters of the book are nonlinear, jumping back and forth through time to put the whole picture together. It’s a writing style that I don’t think most authors could pull off, but I was not surprised in the slightest to quickly realize that not only could Schwab pull it off, she wielded it with such seamless grace that I was left more than a little stunned. I feel like I say this all the time, but there are authors and then there are these genius artists, and she is absolutely of the latter group. I can never seem to get enough of her writing voice.

Plenty of humans were monstrous, and plenty of monsters knew how to play at being human.

All the rest aside, though, what might be my favorite aspect of Schwab’s stories is how lovable her characters can be, even when they’re doing awful things. Despite his grey morality (or perhaps because of it?), I felt like I loved Victor Vale from the moment we met him, and only grew to cherish him more as the book progressed. At his side, Mitch and Sydney (and Dol, of course) both won me over just as effortlessly, and within a few chapters, I found myself thinking that I’m going to be absolutely devastated whenever the time comes to say goodbye to this strange little crew.

“What gives you the right to play judge and jury and executioner?”

If you’ve had any reservations at all about picking up this series, I cannot encourage you enough—please, rush out and get yourself a copy of this book straight away, and take the advice that I was given, and would now pass on to you: no matter how much I could rave about this story, you have to experience it for yourself. 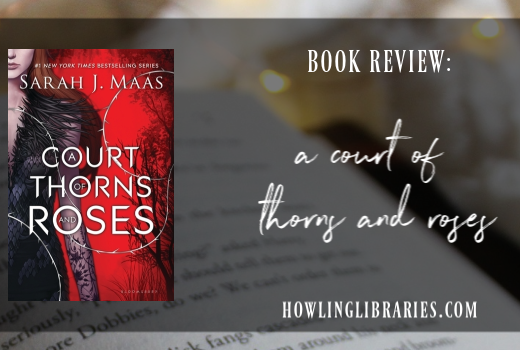