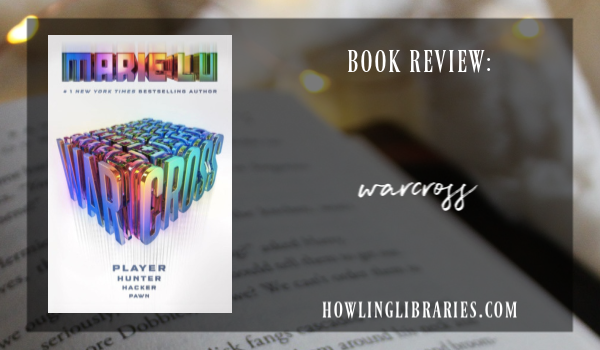 “Do you remember one year when that player – Leeroy something – actually got drafted into the Stormchasers, even though he always just charged in and messed up his entire team’s play? My God, he was terrible.”

You read that right, my loves: Marie Lu references freaking Leeroy Jenkins in her writing. I mean, how could I give this book anything less than all the stars?

When I first finished this book, I was leaning towards 4.5 stars and couldn’t decide if I should round up or down, but once I let the dust settle a little, I realized this book was honestly 99.3% flawlessness.

PLOT ➳➳
Emika Chen is a hacker and a bounty hunter, struggling to make ends meet by searching out criminals who manipulate the legalities of the worldwide phenomenon, Warcross: an augmented reality game that something like 90% of the world logs into at least weekly. While Emika is incredibly good at what she does, times are hard, and she’s about to be homeless when a misplaced hacking move launches her into a very important Warcross game with the entire world watching, and suddenly, she’s being swept up into working for the creator of the game himself to hunt down the biggest Warcross criminal yet.

SETTING ➳➳
I loved the world that Marie Lu built in this book, because it’s just basically a tweaked version of our own Earth, with a few more technological advancements. The game feels like something that could be an actual possibility over the next few decades, so the suspension of disbelief is really easy to come by when you’re reading Warcross. The game itself is magical and incredible, connecting users worldwide in a way that can make them feel as though they’re literally in the same room. They can play games, go shopping, or just meander through their daily lives with a little more “fun” than they had before.

CHARACTERS ➳➳
Emika is a really fun narrator. First of all, she’s a badass hacker without any of the stereotypical “geek girl” cliches that I’ve grown to expect from most books involving internet culture. She’s not a tomboy, she’s confident without being arrogant, she has a social life (and the mentions to her dating life are super sex-positive, which I love, because can we just get over the whole slut-shaming-in-YA idea?); Emika is her own person and she’s carving out her place in the world. Even when she develops feelings for the love interest in the story, she never becomes some gooey, lovesick mess – she keeps a good head on her shoulders.

There are a slew of side characters in this book, and while most of them don’t become tremendously fleshed out, most of them are pretty likable. Hideo is the only character besides Emika who we really learn very much about, but he’s an incredibly enjoyable aspect of the story, despite feeling a little blurry and “grey” for most of the book (I constantly found myself second-guessing his motives).

GAME MECHANICS ➳➳
As someone who has been gaming my entire life, including MMO playing, I loved the explanations of how the game worked, the ins and outs of the teams and their missions, the challenges they faced… It was so much fun and felt soauthentic! I loved that, during every challenge Emika and her team faced, it was so obvious that Marie is writing from experience.

THE TWIST (no spoilers!) ➳➳
As you know from the plot synopsis, Emika is hired by Hideo to hunt down the mysterious hacker who has been evading Warcross’s security measures for some time now. Obviously, being mysterious means the big reveal is a pretty big aspect to the book, so I won’t spoil anything, but what I will say is that I had a LOT of feelings about the end of this book, and it is a huge cliffhanger ending, and now I feel like I’m going to basically fret myself half to death while waiting on the release of book #2.

FINAL VERDICT ➳➳
This book is pure amazingness, and I recommend it to any YA reader, but especially a YA reader with a love for video games, because this will be right up your alley and I can almost guarantee that you will enjoy it at least a little bit (but probably a lot).

Thank you SO much to Edelweiss and the people at G.P. Putnam’s Sons Books for Young Readers for approving me for this ARC! All opinions expressed here are entirely my own. 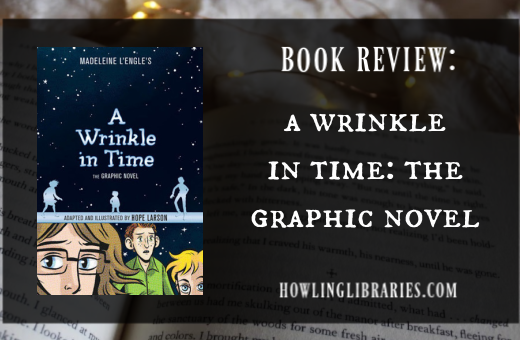 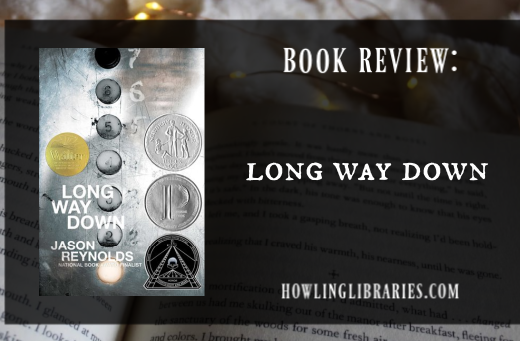 The Astonishing Color of After — Emily X. R. Pan

next week is for August & Jane, but this week is for the supporting cast, the residents of 6F (and 6E across the hall): Myla, Niko, Wes, & Isaiah

all portraits are by @Gibb_Arts!

Many #AAPI/API book lists out there don’t have #PI in them, so here’s a list of books written by PI authors to remedy that (but do support Asian authors too!). I either share a quote I like or the blurb. There’s something for everyone.
Buckle up, it’s a thread 🏝️😎
#diversebooks

FYI: Taking the interview at all is a trap

If you go in for the interview, they will make a job offer (unless you give them a really serious reason not to) and then report that job offer to the government, so if you reject it you lose your unemployment benefits https://twitter.com/chris_notcapn/status/1394377930990661632

LMAO. Y’all will really do anything except pay people more money.