January was a really weird month for me, in some good and bad ways:
good: after dreaming of being a librarian for my entire life, I became one!
bad: I had to adjust to returning to work after 3 years of staying home and being a mother and student.
good: I learned that publishers treat librarians REALLY nicely!
bad: I hit such an awful reading slump that several of my January releases slipped past me without my getting the chance to read/review them.
good: I learned how to DNF relentlessly and shamelessly—life’s too short!
bad: my seasonal depression showed up like it does every January and made me hate everything.

All of that said, I still managed to have a good-looking January. Most of what I read was along the lines of graphic novels, manga, and kids’ books, but I still knocked out a little handful of novels and ARCs and had some pretty solid reads! 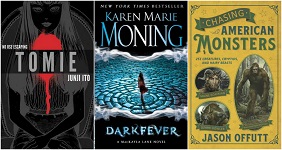 I didn’t watch anything this month. ? 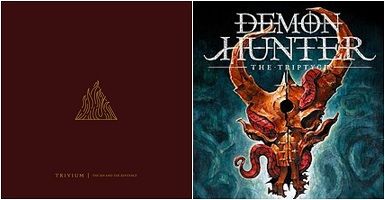 I had 2 albums on pretty heavy (ha, heavy, get it, because they’re… heavy… groups… ANYWAYS) rotation this month: The Sin and the Sentence by Trivium, and a major throwback for me, The Triptych by Demon Hunter (as well as their new single, On My Side). I might not be religious anymore, but DH has been one of my faves since I was 11 years old and I doubt that’ll ever change. 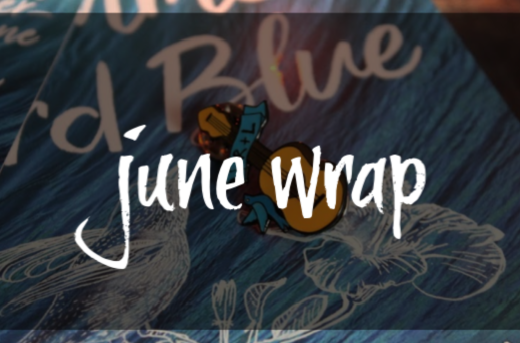 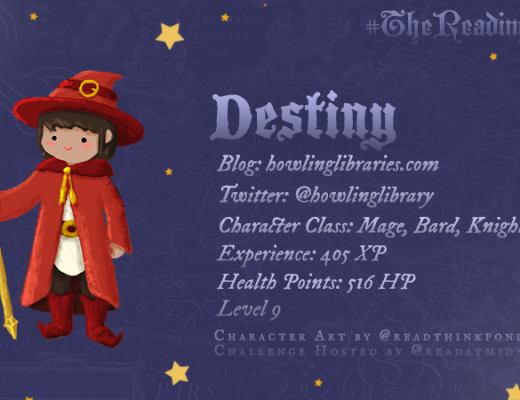 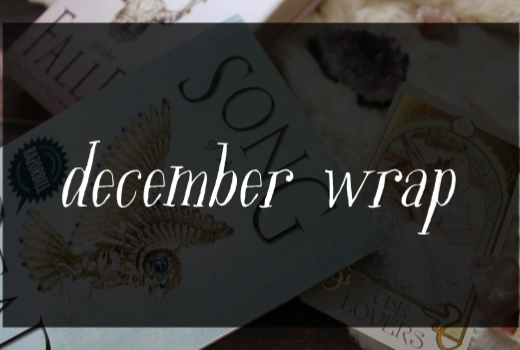 Leave a Reply to Sionna (Books in Her Eyes) Cancel reply